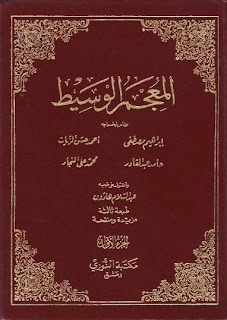 In an effort to ease communication in the wild world of Egyptian politics today, I've decided to coin a few terms:

Definition: Someone who upon seeing the state of post-revolution Egypt decided that the Mubarak regime was much better, blames the revolution for all the ills of society, while having no previous or current personal gain (Financial or otherwise) from the Mubarak/SCAF Regime.

Notes: A Faux-nadel can be someone cashing in on the revolution in hopes of gaining some kind of financial or material gain, but is usually someone who is playing the role of a double agent intending to discredit or destroy the cause they claim to represent.


Notes: A Quasi-wan is usually someone that will side with whoever is in power, but can also be someone that fears Secularism & Liberalism and sees the Muslim Brotherhood as the only force that can prevent both from spreading in Egypt.