Insane Marriage Rites: A Case of The Need for a Cultural Revolution

Note: I originally wrote and posted this on facebook on Saturday, June 19, 2010 at 3:20am
I have modified and added a few parts to it. But it serves as an example of why we not only need a political and economical revolution, but a cultural one as well. I'm sure I'll eventually post more examples.
------------------- 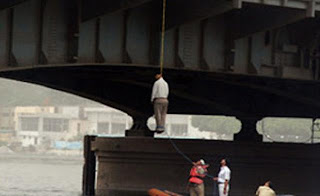