Images and videos of Police brutality in Egypt against protesters in Tahrir and Elsewhere.

Will update post when I can. No commentary for now. Please link all videos and pictures in Comments or tweet me at www.twitter.com/elazul

WARNING: Some of this is very graphic. View at your own risk.


Policeman: "Good job sir, it hit him in the Eye"

Video made in response to Government claims that the police were restrained and did not use firearms.

Murder of Bahaa Senousi, co-founder of the "Revolutionary Youth Coalition" and the "Egyptian Current Party"

Several scenes of brutality against protesters in Tahrir via AlmasryAlyoum

Video shot from Side of Police: Shows officers firing, calls to fire the Gas "In front"


Tahrir: After the Attack. (Cop Drags away body of Dead/Injured? Protester to the trash. 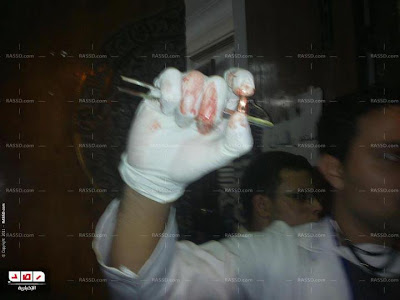 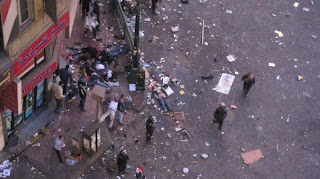 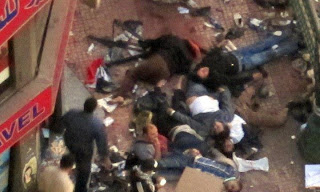 Images that were claimed to be fake, but have been verified of dead protesters in Tahrir. 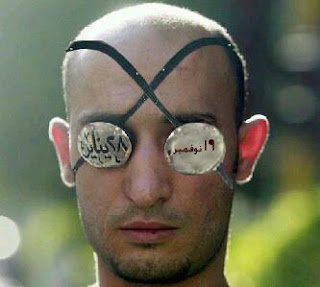 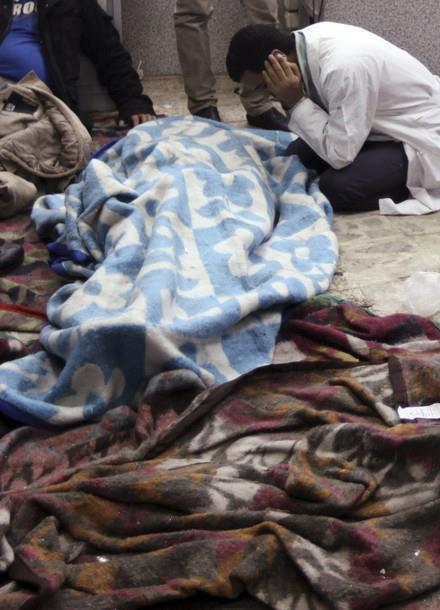 A doctor in tears after he failed to save one of the injured yfrog.com/h3lmiuhj via@ArwaGaballa 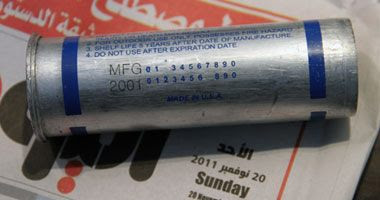 Dead protester, Cause of Death appears to be a gunshot to the neck. 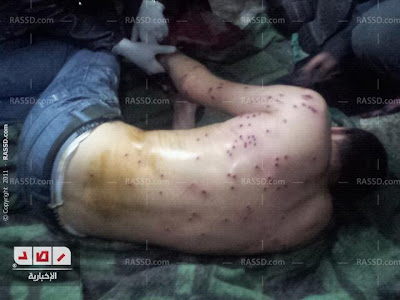 Protester Injured by a shotgun blast via Rassd.com 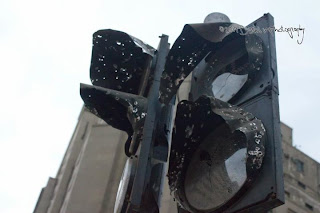 A Traffic light: The Result of the amount of shooting by the Police.

Field hospital doctors trying to save the man's life, He dies.
Links (Can't be directly shared):